The biggest fleamarket on planet earth

So on Queen's Day Holland is basically one big flea market. I tried to take some of pictures of it on the day,  but it was pointless - photo's simply can't convey the vastness of it. Instead imagine this: streets and streets full of secondhand stuff, as far as the eye can see. It goes on for kilometers and kilometers. And this in every village, town and city in The Netherlands. It's unbelievable. It's heaven.

Like with charity shops you need to go to the more swanky areas to find the best deals, and in the case of Amsterdam this is the southern part of the city. Most of the sellers are just ordinary people: groups of friends or families who had a spring cleaning try to flog their surplus on the streets for bargain prices. But you'll come across all sorts of stuff and sellers. You'll get the occasional antiques trader with highly priced but quality stuff (I drooled over a snakeskin record case, but the guy wanted €50 for it. Alas...). Kids get creative trying to earn a few quick bucks by selling lemonade and homemade cupcakes, by having you play their games (having water balloons thrown at them was popular this year), or by giving a musical or dance performance. All very cute. There were stylists offering clothes, shoes and accessories, and even a famous writer (Abdelkader Benali) had set up a stall where he was selling books from his private collection. I was kind of gutted because the very first item I had picked up that day was his book Bruiloft aan Zee. Because I didn't feel like carrying it around all day  I left it. Who could have known I could have had this well-read copy signed by the author only an hour or two later!

For various practical reasons I couldn't buy as much as I'd liked to, but I am very pleased with the few items I got that day: 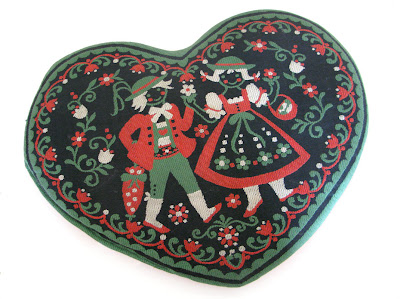 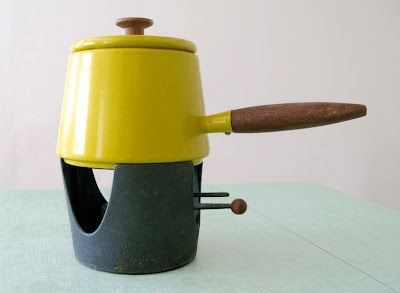 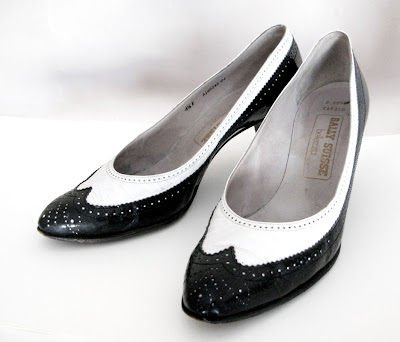 ∧ €1! The heels were a bit battered but nothing a marker couldn't fix. 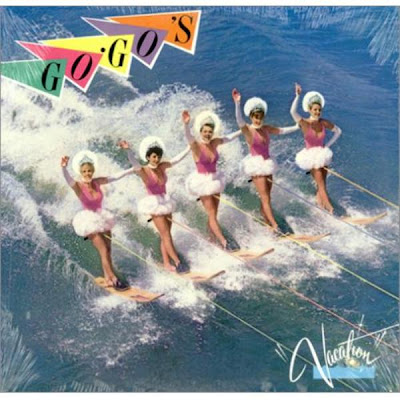